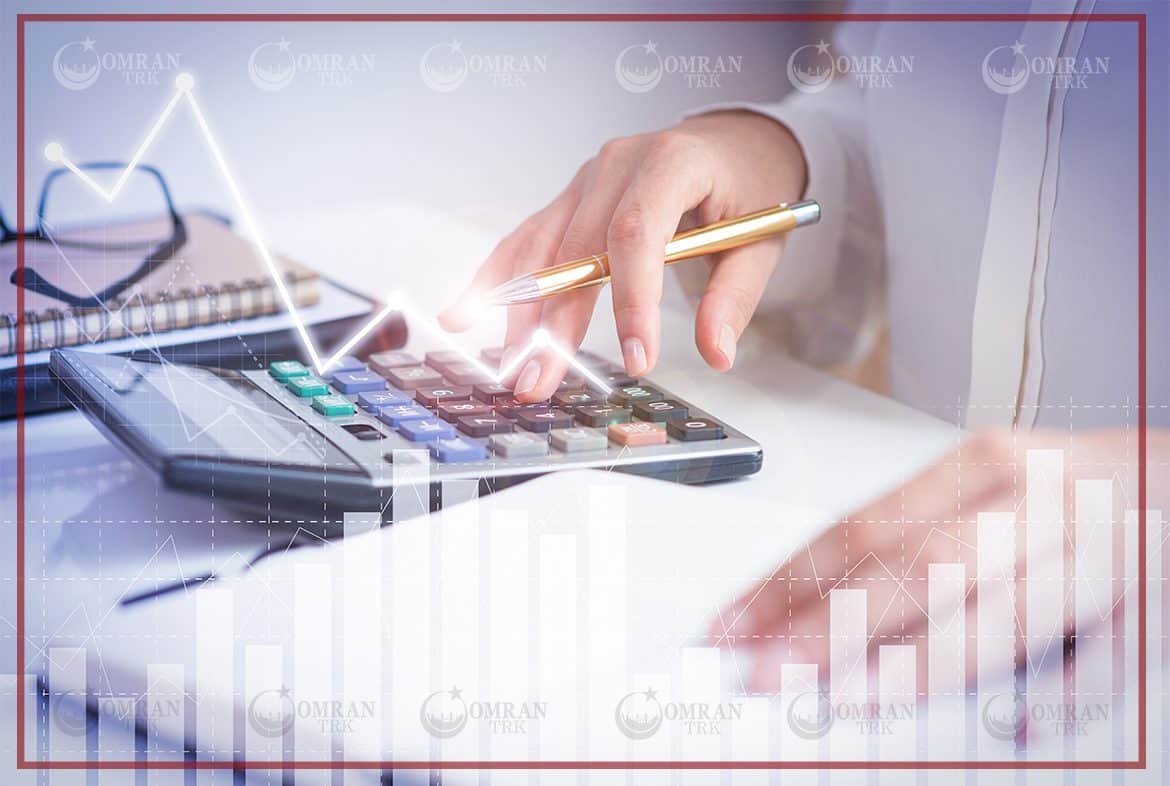 According to several economists, Turkey’s real estate market will benefit from the country’s ongoing interest rate reductions. The demand for real estate in Turkey will rise due to the stability of the Turkish currency and the exchange rate. As a result, this industry will be a shelter for investors and entrepreneurs.

Economic experts, including the professor of Islamic economics “Ahmed Matar,” contend that lower interest rates will encourage people to withdraw their savings from banks and invest them in profitable ventures. This will increase gross domestic product, resulting in lower prices and increasing supply over demand.

Increasing production will also lead to an increase in the growth rate, which leads to a reduction in the unemployment rate and the creation of job opportunities. Reducing the interest will encourage manufacturers, farmers and business people to use bank financing by Murabaha due to the low cost of financing to provide the fixed capital needed to establish new projects or expand existing ones.

Reducing interest will boost demand for goods, promote consumption, encourage the sale of inventory, end the recession, combat the recession, and end stagnation. The exit of funds from banks to purchase real estate, as well as the encouragement of demand and the motivation of those who wanted to procrastinate deciding during the period of high interest, would all contribute to an increase in real estate prices in Turkey as a result of this drop.

According to experts, more than the amount of money transferred will be needed for investors to purchase real estate, which would raise demand and prices. This has been a constant trend for decades.

It is a commonly accepted fact that the demand for real estate rises while the interest rate is low, according to experts.

Experts have noted that real estate in Turkey will be safer and more profitable than gold and a basket of currencies with stable exchange rates and that the export of Turkish real estate is growing rapidly, boosting demand.

Recep Tayyip Erdogan, the president of Turkey, voiced his hope in September of last year that the Monetary Policy Committee of the Central Bank would lower the interest rate and get it to single digits by year’s end. In a nationally televised interview with CNN Turk, Erdogan stated that his nation wants to strengthen the currency by cutting interest rates.

Reiterating his unusual argument that lower interest rates will result in reduced inflation, he continued by saying that Turkey would keep interest rates low rather than raise them. He urged Turks to invest during this period of low prices.

Experts and analysts predict that Turkey’s low-interest rates will foster a thriving local economy, particularly in the real estate sector, as purchasers will be able to negotiate the best and most reasonable pricing, which will enhance real estate transactions there and support independent growth.

This is what we observed during the period of the Corona epidemic’s spread, when the Turkish government facilitated the ways through its decisions for ownership and investment, including the ability to buy real estate remotely and provide all real estate ownership services via the internet. It is important to note that the Turkish real estate sector is still growing and producing positive results, just like the Turkish economy.

Since the beginning of this year, 2022, the real estate market in Turkey and the Turkish city of “Yalova”, in particular, has experienced a remarkable recovery. The Turkish Statistical Institute recently released new data for real estate sales in Turkey for October, pointing to the sale of more than 100,000 properties ar

The Statistical Institute has reported that 102,660 residences were sold in Turkey in October of last year. According to the institution, Turkey’s real estate transactions fell by 25% compared to the same month in 2021.