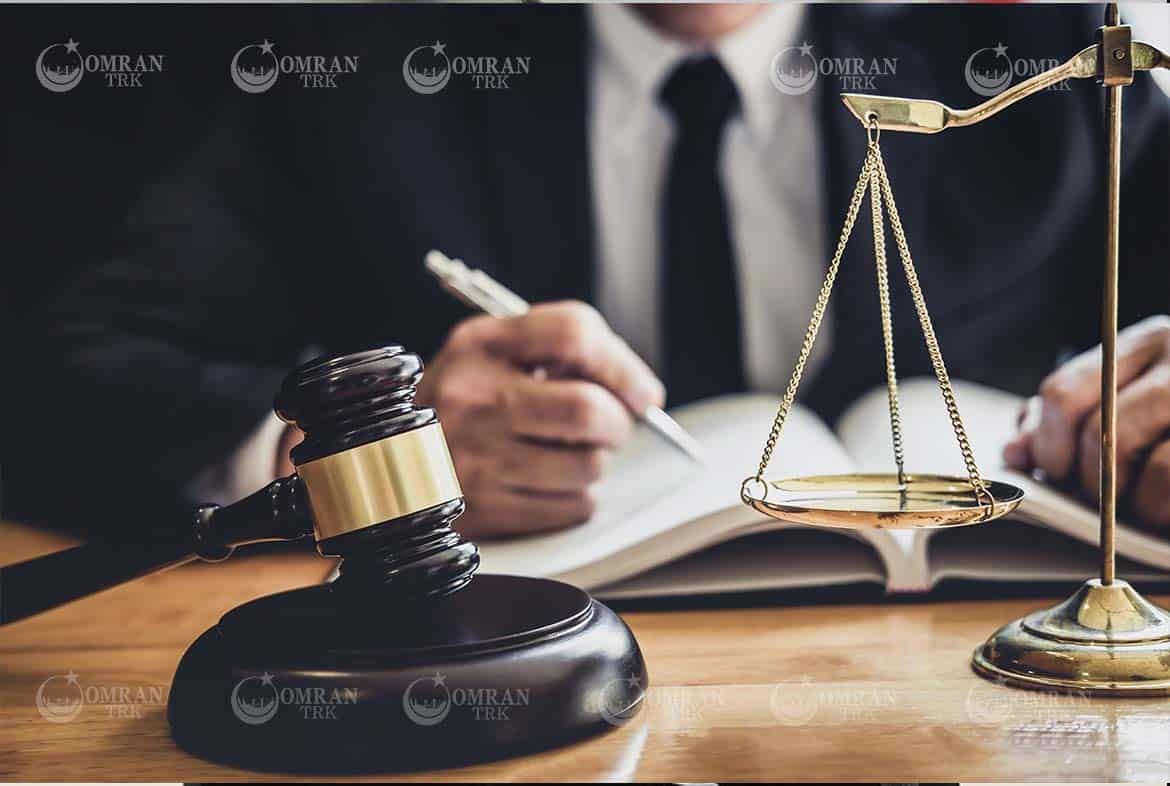 Inheriting property to foreigners in Turkey means the transfer of full ownership of the property from the original owner to a new owner from one of his legal heirs after death, taking into account the provisions and laws related to “inheritance” in Turkey.

This is also a significant issue, particularly in the real estate sector, as many people will not acquire real estate in Turkey unless they are confident that the property’s future is secure in terms of the ease of transferring ownership from the main owner to children or grandchildren after death.

It must be noted that movable property is subject to the laws of inheritance of the country whose nationality the deceased owner holds. In contrast, Turkish law is applied concerning real estate and immovable property.

In Turkey, when Turkish law is regarded as relevant when dealing with the ownership of a property located inside the confines of the Republic’s territory, the inheritance is computed after ensuring that there is no will of the deceased that a Turkish notary office has documented. As a result, the split of the deceased’s immovable property is based on the property’s location: mobile and immovable property in Turkish.

The following conditions must be met for legal heirs to be given inheritance rights. The most important requirements are that the heir be a national of one of the nations listed by the Turkish Council of Ministers, that the immovable property is located outside of any restricted areas such as military bases and security zones, and that it not exceed 10% of the total area of the region.

And since Turkish law allows the process of bequeathing real estate to foreigners, the heirs are determined according to the hierarchical order: the husband and wife and the children get a specific share of each of them.

The deceased’s property is distributed among the categories mentioned above after clearing the legato debts, if any, so the deceased’s debts are paid with banks, by instalments, or any mortgage.

According to Turkish law, the lady is entitled to half of the estate, while the children are entitled to the other half. In contrast, Islamic law dictates that a guy should receive an equal share of the property as two females. As a result, some investors request that the inheritance be distributed according to their country’s rules, which are allowed under Turkish law, but only if it applies equally to all heirs.

Turkey levies different real estate taxes on property when ownership falls to the owner’s heirs after death, one of which is the inheritance tax. The tax amount is determined by the state and location of the property, and it is fairly low compared to taxes levied in European Union countries. However, the entire range is between 1% and 10%.

According to Turkish law, the inheritance tax due is paid within a maximum period of 3 years and is paid in May and November of each year.

It is also important to know the papers required for the process of transferring ownership to the heirs, which are: a family statement, “determination of inheritance” showing the heirs and the relationship of kinship, certified and translated into Turkish, registration in the tax registry in Turkey and obtaining tax numbers, having a valid passport, providing personal photos.

It should also be noted that inheritance may be withheld from one of the legal heirs if the relatives of the deceased of the first degree submit a request to the court explaining the reasons for their desire to prevent the heir, as mentioned earlier, from obtaining his share of the inheritance, and based on the court’s study of the reasons presented in the request, it issues its decision either with approval And thus preventing the heir from obtaining his share of the inheritance, or by refusing, the heir gets his share from the property of the deceased.

And after obtaining the inheritance inventory document, go to the Real Estate Records Directorate and easily carry out the procedure for transferring the property registry to the legal heirs. A Turkish lawyer can do all these procedures.

Foreigners who own real estate in Turkey and property they wish to transfer after their death have the right to write a will, but it must be prepared according to what Turkish law stipulates for it to be officially recognized. The owner of the will submits it to the government or the notary, signed in front of two witnesses so that the procedures proceed properly. After that, the Magistrates’ Court considers inheritance cases.

The most important questions and answers about the real estate sector in Turkey.