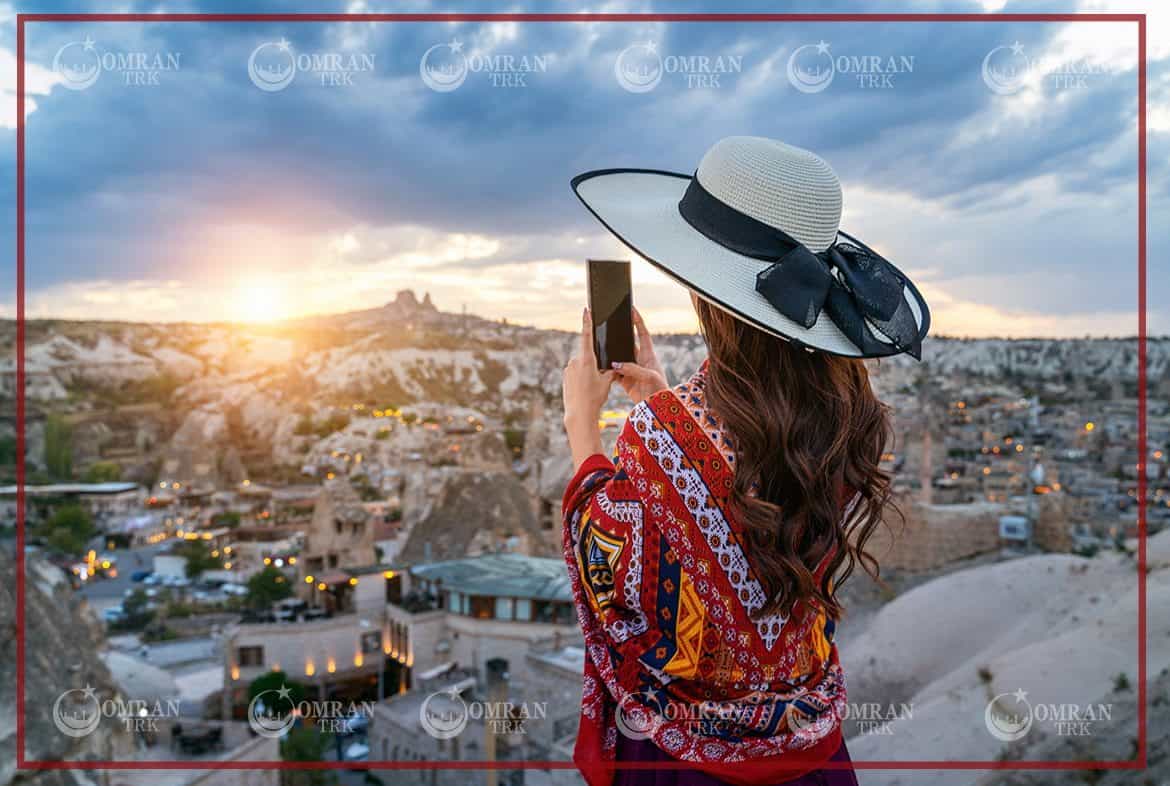 The Turkish Embassy in Kuwait began encouraging Kuwaiti visitors to visit Turkiye (Turkey) and its distinctive tourist cities through a competition launched to build bridges of tourism and cultural communication between the two countries.

The Turkish Embassy in Kuwait announced a photography competition under the slogan “Turkey’s Eyes,” noting that the competition provides for depicting Turkey’s natural beauty, cultural heritage and social richness through the lenses of visitors and tourists coming from Kuwait.

One of the conditions for participation in the competition is that the photos can be in colour or black and white during the past three years during their visit to Turkiye (Turkey) and that the content includes only one photo in each of the following four categories: nature, culture, and life.

The Embassy stipulated that except for minor editing adjustments such as sharpness, contrast, saturation and cropping, images created entirely using computer software will not be accepted.

Turkish-Kuwaiti relations are distinguished and developed, and Kuwait has recently made significant progress in its economic and trade relations with Kuwait.

The steps taken by the two countries to facilitate tourism have also contributed significantly to marketing and investor relations.

In the middle of 2022, the number of companies operating with Kuwaiti capital in Turkiye (Turkey) increased to 382. Direct investments from Kuwait in our country amounted to 2 billion dollars.

The largest financial institutions and family companies in Kuwait own assets in Turkey and operate in various sectors, from finance to food and beverages and from real estate to building materials. İn addition, the number of properties bought by Kuwaitis in Turkiye (Turkey) has exceeded 12,500 properties in Turkey since 2015, according to the Turkish ambassador, Aisha Koytak and according to the Turkish Anadolu Agency.

Recently, a member of the Board of Directors of “OmranTrk” and the company’s representative in Kuwait, Mr. Hamad Al-Ali, made an essential visit to the former Turkish Ambassador to Kuwait, Aisha Koytak.

During the visit, they discussed the reality of investment in Turkiye (Turkey), especially in the real estate market in the coming years, in addition to highlighting the successes achieved by the “OmranTrk” company and the facilities provided by the Turkish Embassy in Kuwait to it.

Turkey is the number one tourist destination for Kuwaitis. The number of Kuwaitis who visited Turkiye (Turkey) in the first four months of this year has already exceeded 100,000. According to the former Turkish ambassador, this corresponds to an increase of nearly 862% compared to last year’s period.

Turkey is looking forward to more cooperation and trade exchange with Kuwait, which has financial and investment qualifications and capabilities unknown to many Turkish investors. This requires communication between the two sides, according to Turkish sources.

Turkiye (Turkey) receives large numbers of Kuwaiti visitors, who come for tourism purposes or investing purposes, as they prefer to own property in “Yalova,” and “Sapanca”, very accessible cities it is close to Istanbul.

Turkiye (Turkey) has many opportunities that the Kuwaiti investor can take advantage of, especially in the real estate sector, which is witnessing a remarkable recovery in terms of the figures issued by the Turkish Statistics Authority.

Turkiye (Turkey) embraces dozens of cities with different advantages that are valid for diverse tourism. One of these cities is Yalova, which has many special features that make it a favorite destination for Arab and Kuwaiti tourists.

The strategic location and the proximity of “Yalova” to major tourist cities such as Istanbul, which made it a vital tourist compass and a factor of attraction and luxury, is one of the most notable increases in the benefits that will be gained by those who want to buy a property in “Yalova“.