The importance of the agricultural sector in Turkey… “Yalova” 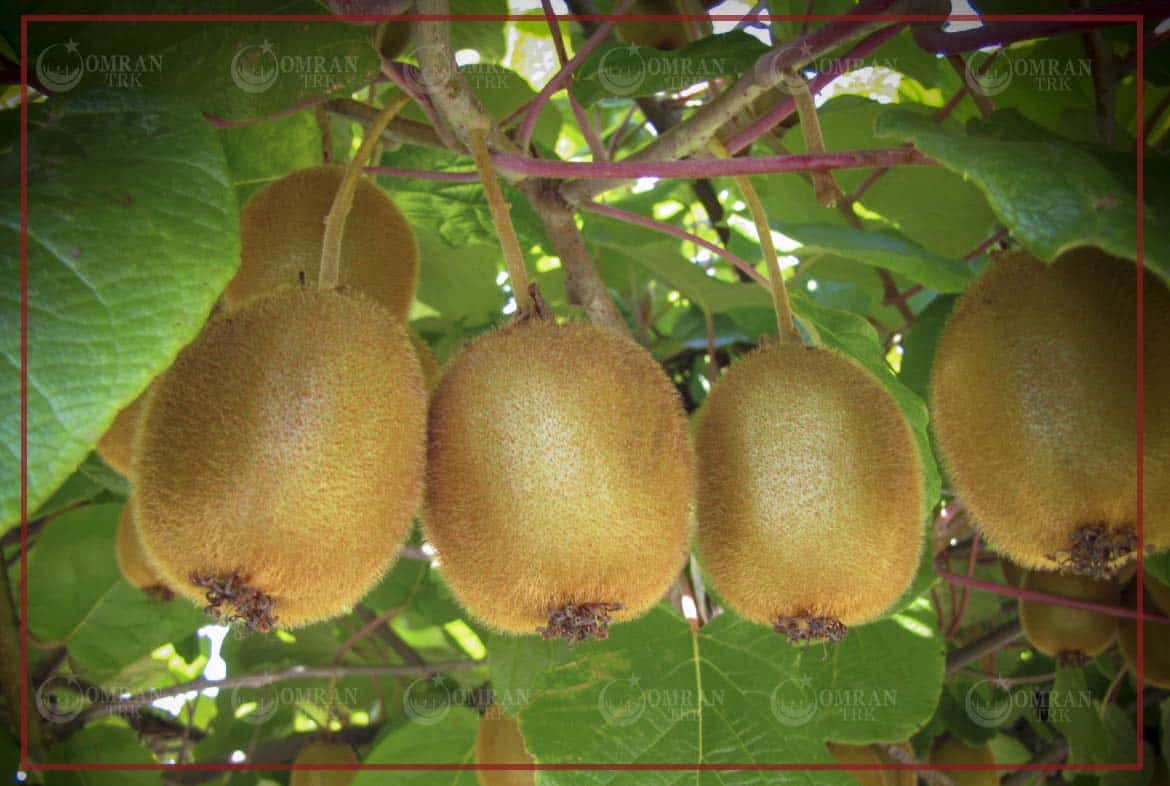 Among the most important reasons that make “Yalova” a destination for those wishing to invest in the agricultural sector:

• “Yalova” is famous for its moderate climate, especially since it is located on the Sea of ​​Marmara.

• It is the best alternative to Istanbul and it is famous for its many farms.

• Agricultural land in Yalova is a very valuable investment.

• Yalova is famous for its abundance of agricultural land.

• It is also famous for its high-quality harvest yields.

• Many foreign investors invest in agricultural land in Yalova and obtain Turkish citizenship.

• Yalova is a land and sea transportation point between three of the most important cities in Turkey, Istanbul, Izmir, and Bursa, so investing in Yalova has many opportunities for prosperity.

Another advantage of the agricultural sector in “Yalova” is its proximity to Istanbul, which is a large market for the easy disposal of agricultural products, due to the presence of a modern transportation network linking it, which gives it the possibility of exporting crops outside Turkey through sea and airports.

One of the most prominent things that Turkish “Yalova” is famous for is the cultivation of the “kiwi” fruit, as approximately 74,000 tons of “kiwi” are grown annually on an area of ​​32,000 acres throughout the country. According to official Turkish sources, the “kiwi” fruit that grows in “Yalova” is a large part of that production and is characterized by its aroma, grain weight, long shelf life, and color. In 2017, farmland in Yalova produced 24,342 tons of produce from more than 4,000 dunams of land in the city.

The agricultural sources expected that this year 2022, approximately 30,000 tons of products will be obtained from 6,300 dunams of land.

The head of the “Yalova” Kiwi Growers Association confirmed to Anadolu Agency, as translated by “OmranTrk” company, that the product is abundant this year, pointing out that they achieved the last similar return in 2017, explaining that the return amounted to about 20 thousand tons last year.

He indicated that the Kiwi Growers Association is holding talks with exporters to promote and sell this fruit, calling for participation in the “Kiwi Festival” that will be organized next October.

The issue of the availability of raw materials, crops, and products is also one of the most important conditions for achieving self-sufficiency in Turkey, meeting the growing population needs, and advancing the Turkish national economy.

Crops in Turkey are raw materials for many food industries such as “canned goods, jams, etc.” and pharmaceutical industries “medical herbs and medicines.”

It is worth noting that Turkey exports a lot of agricultural products such as beans, cash crops, sugar, nuts, fresh and dried fruits, vegetables, and olive oil, while the main export markets of the Turkish state are the European Union, the United States, and the Middle East countries.

According to Turkish sources, the agricultural sector in Turkey is currently undergoing a process of restructuring the policies and regulations of the European Union, and to this end, the state offers a large number of incentives to potential investors in the sector, especially agricultural businesses such as: processing fruits and vegetables and processing animal feed to encourage investment in the industry.

When you arrive in Turkey as a tourist or visitor, and you reach its distinctive and beautiful...
Continue reading
by Information Desk