“Omran Trk” clarifies the mechanism and conditions for establishing a “company” in Turkey. 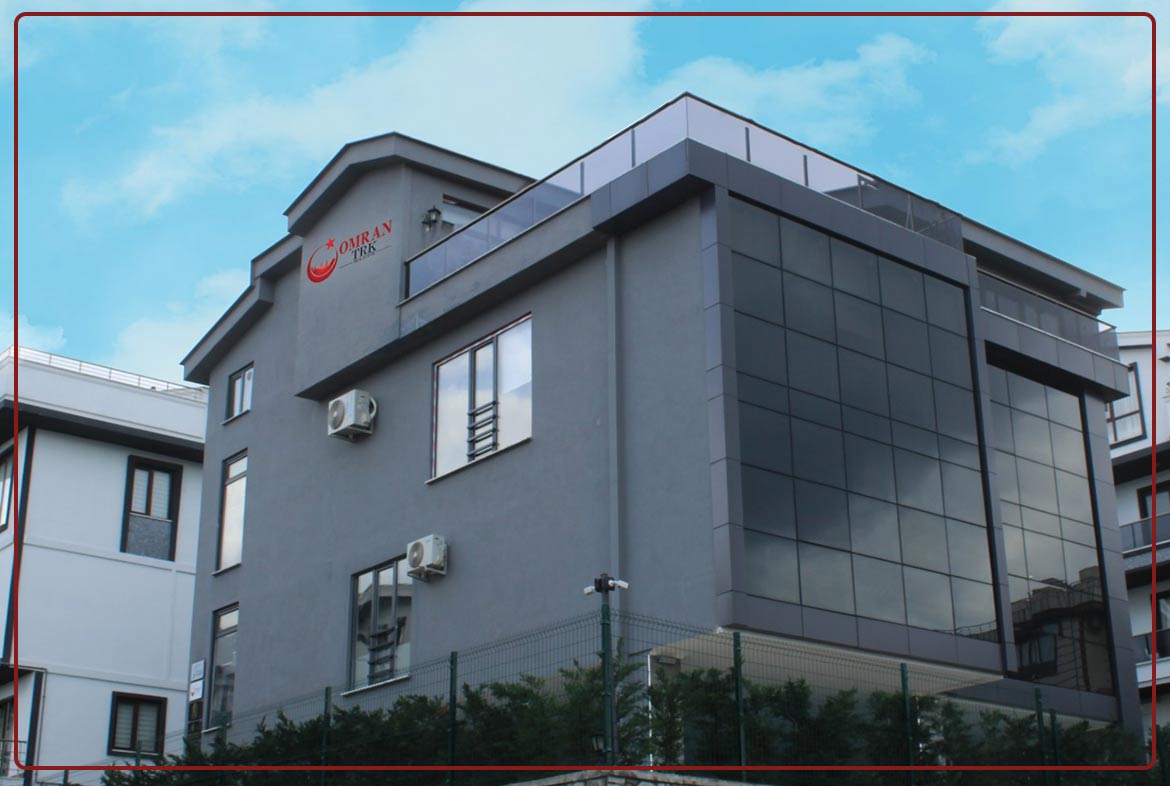 Establishing a “company” in Turkey allows the foreign investor to obtain many commercial facilities in addition to many other privileges, within the framework of the efforts made by the Turkish government in support of traders, capital and businessmen.

In this article, “Omran Trk” explains to its clients and all those who follow its investment projects, the necessary mechanisms and the necessary conditions, and the advantages of establishing a company in Turkey.

At the outset, it is necessary to take a comprehensive look at the types of companies in Turkey:

• Sole Proprietorship: It is established with the aim of operating a specific business. The shareholders’ liability is limited to the paid-in capital by them, and the shareholders’ rights and obligations are determined through the articles of association.

• Limited Liability Company: one of most chosen companies’ types by investors, because it is suitable for many commercial and industrial activities, and it can be established by at least one person, while the liability of shareholders is limited to the capital you share, as the minimum capital is 10,000 Turkish liras.

• Joint-stock company: one of its main conditions, the presence of five real people with a minimum capital of 50,000 Turkish liras. The capital is divided into shares, and the shareholders’ liability is limited to the relevant capital.

• Limited Liability Partnership: The objective of its establishment is to operate a business with a specific name. The shareholders’ liability is limited to the written and paid-in capital. There are no limits to the liability of some shareholders, and their rights and obligations are determined through the basic articles of incorporation.

Omran Trk draws the attention of its clients to the fact that among the most important pillars of the “company” and according to legal sources in Turkey are:

• Company headquarters: Turkish law stipulates that every company must have a headquarters in two possible legal forms, the first is the “real headquarters”, which is an office that exists in the country, i.e. an office or shop that a person rents or owned by the owner of the company, and the second form is the “virtual headquarters”, in which your office or company can be registered in a premise that already exists as an office or shop, so this place is real for the state but virtual for you. However, you cannot use this headquarters to carry out your activity, as it is only an address for your company, this is 100% legal in Turkey.

And because “Omran Trk” is keen to provide the correct information, it explains to its followers the most important steps necessary to establish a “company,” in Turkey, which are:

• Preparation of identification papers: a valid passport, translated into the Turkish language and certified by the notary, in addition to the need for the personal presence of the concerned person, wishing to establish the company to obtain the “tax number “after preparing the contract, along with adding a security approval to allow the establishment of the company, and three personal photos of the owner of the company .

• Arranging with a chartered accountant: Responsible for the company’s accounts before the state, not the company’s internal accountant. The role of this accountant is to submit a monthly tax statement inside and outside the company, and its absence is considered a violation that may lead to the company’s closure.

• Processing the company’s books: These are the books in which all the company’s accounts are registered in, and are periodically handed over to the competent state departments at the end of each year. The annual cost of these books is about 1100 Turkish liras only.

Preparing the Memorandum of Association and attesting it from the notary and attaching it to a statement of the company’s address, after which one must go to the Tax Department to register the company and obtain its tax number, because the company is considered a “Turkish legal person”.

• Determining the director of the company: This is done by choosing a fixed signature at the notary, and it allows the identification of one or more joint or individual directors of the company.

• Specifying the company’s basic data contained in the memorandum of association, which will be submitted to the Turkish Chamber of Commerce.

• The company’s establishing procedures are started, the memorandum of association is written and submitted to the Turkish Chamber of Commerce to register the company commercially,  accounting books, and other official papers.

• After the commercial register is issued, the company manager can agree to sign it with the Turkish notary and this signature will be approved in all Turkish government departments.

• After extracting the commercial register and completing the approval of the signature, the company manager can open a bank account for the company, that doesn’t require any amount of capital to open the account. In this case, the establishing procedures are taken, then the company is ready to work in any activity that was mentioned in the contract.

• After completing the company’s registration procedures according to the previous steps, the Commercial Registry Office informs the Ministry of Labor and Social Security of the establishment, and therefore all employees of the company, including managers, must be registered with the Ministry of Social Insurance.

Omran Trk notes that one of the most important conditions for establishing a “company” in Turkey is the headquarters, which means, that the founders should have an office in Turkey, a shop, or a building, according to what is needed to establish the company in Turkey.

Omran Trk indicates that the company’s address must be explicitly and clearly stated in the memorandum of association, and it should be noted that this contract will be published in the official commercial registry newspaper.

It is important, according to Omran Trk, to register the company in the local tax office, where the tax certificate is received, which must be clearly displayed and placed in the workplace.

Omran Trk also shows to its clients that its team can assist in securing all the necessary documents for establishing a company in Turkey, and help in providing the necessary assistance through its extensive relations, whether with specialized lawyers or with chartered accountants, in addition to its extensive relations with the various bank departments in Turkey, In addition to assisting in extracting the tax number, translating the necessary supporting documents and certifying them from the notary, in addition to obtaining work permits or residence permits for managers or employees in the company.

The tax number in Turkey, OmranTrk explains the importance and the process for extracting it

The village of “Termal” .. the most prominent tourist attraction in the Yalova, Turkey