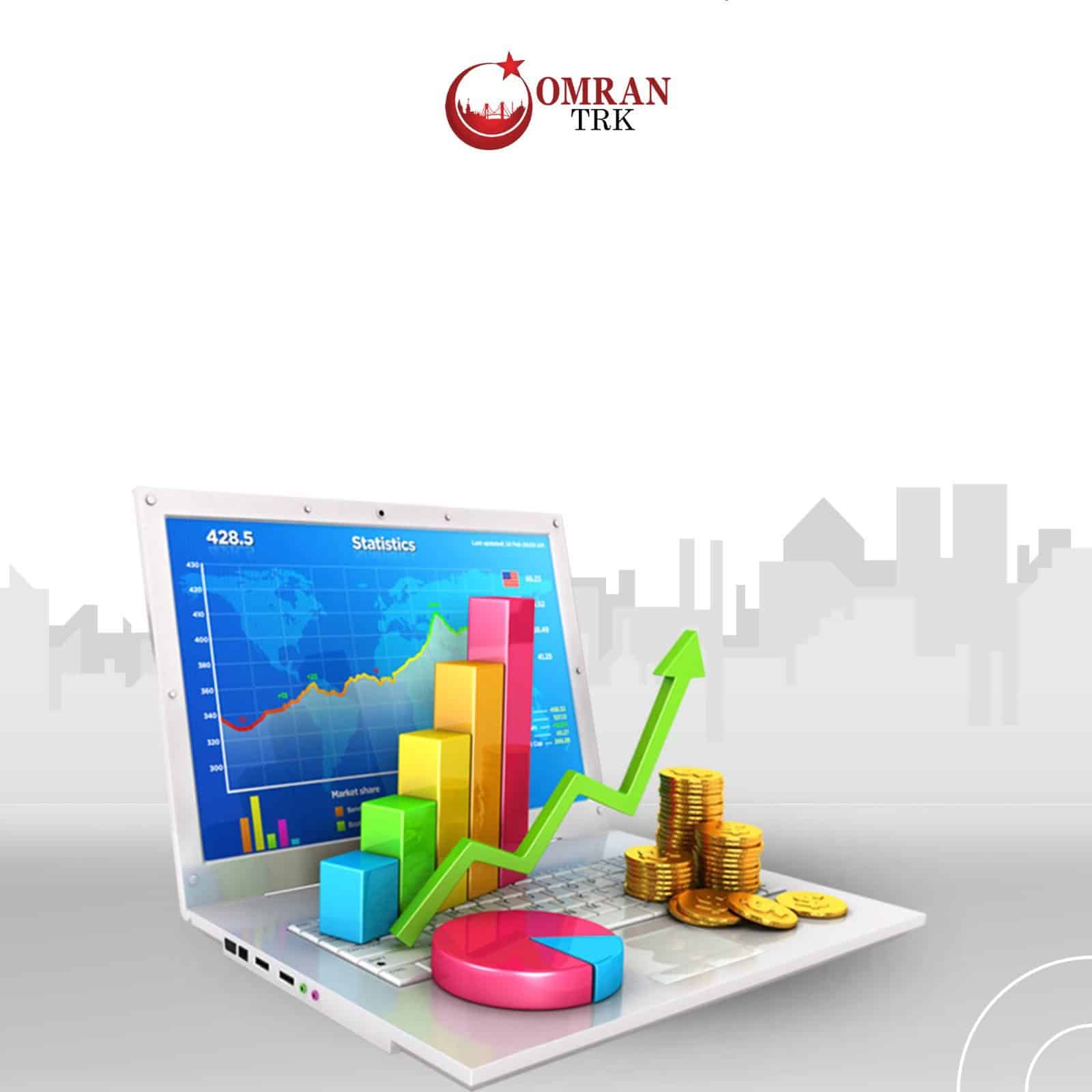 The Turkish Statistical Institute announced new statistics for real estate sales in Turkey for October, pointing to the sale of more than 100,000 properties throughout Turkey.

According to data released by the Statistical Institute, 102,660 homes were sold in Turkey last October. The institute indicated that real estate sales in Turkey decreased by 25% compared to the same month in the previous year, 2021.

The Statistical Institute of Turkey pointed out that, according to the real estate sales statistics announced in September 2022, 113,402 properties were sold in Turkey.

Istanbul had the highest share, with 16,987 real estate sales, followed by Ankara with 8,146 real estates sold, while Antalya ranked third with 6,323 real estates.

According to the Statistics Institute data, real estate sales increased from January to October 2022, by 6.7%, compared to the same period of the previous year and amounted to one million, 159 thousand, and 853 properties.

According to the Statistics Institute data, the data of “mortgaged properties” sales across Turkey decreased by 52.7% in October compared to last year, 2021. When they amounted to 13,268 properties, the share of mortgaged sales of total property sales was 12.9%.

On the other hand, sales of mortgaged properties in the period from January to October 2022 increased by 15.2%, compared to the same period in the previous year, to 241 thousand 869 properties.

Last October, 4,260 properties were sold, and 65,037 were sold from January to October, all of which were direct sales, according to the same source.

The institute indicated that housing sales to foreigners decreased by 8.8% last October, compared to the same month in the previous year, 2021, and amounted to 5,377 properties.

In October, real estate sales to foreigners accounted for 5.2% of total home sales. Antalya ranked first, with 2,123 properties sold; the second ranked Istanbul, with 1658 properties; and the third, Mersin, with 490 properties, according to the Turkish Statistical Institute.

Yalova ranked fifth in the list of Turkey’s top ten cities in real estate sales to foreigners during 2021 and 2022.

Yalova is one of the most prominent cities that “conservative families” also want to visit during the summer and winter seasons.

Those wishing to own a property in “Yalova“, obtain real estate residence or Turkish citizenship, or even benefit from investment in buying or selling can view the projects of the “OmranTrk” company, headquartered in “Yalova”.

“OmranTrk” company is characterized by its modern residential units distinguished by their smart decorations, strategic location close to all needed services, and most importantly, the view of these residential projects on the Marmara sea and ample green spaces.

Recently, the city of “Yalova” ranked eighth on the list of cities that witnessed an increase in housing prices for July 2022, compared to the same period last year, 2021. 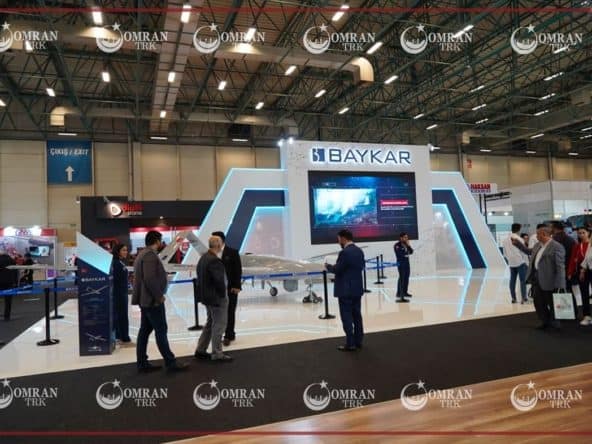 MUSIAD EXPO 2022 has achieved an impressive results and success, during the period. the event took...
Continue reading
by Information Desk