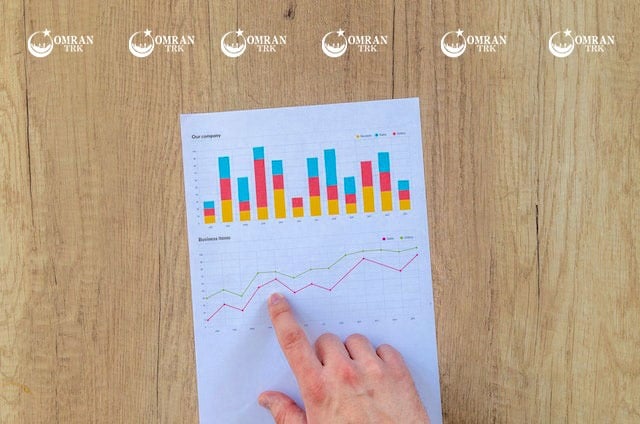 The real estate sector in Turkey continues to flourish, as is the case with the economic and commercial sectors, achieving remarkable results in numbers since the beginning of this year.

In this regard, Turkey has experienced about 3 million real estate sales transactions since the year’s beginning, according to an announcement made by the General Directorate of Land Registry and Cadastre of the Turkish Ministry of Environment, Urban Development, and Climate Change.

According to the official Turkish “Anatolia” agency, the Directorate claimed that the fees from these deals brought more than 35 billion liras (1.877 billion) to the state treasury.

The Directorate’s data indicates that from the start of this year until last November, Turkey saw “two million, 997 thousand, and 668 real estate sales transactions.”

According to the Directorate’s data, these transactions include:

The Ministry of Environment, Urban Development and Climate Change reported that 2,705,171 properties were sold in the first 10 months of 2022. The same report mentioned that 274,552 houses were sold alone in October of last year.

Since Turkey is now among the nations that sell the most properties to foreigners worldwide, 49 homes out of every 1,000 homes sold in Turkey were bought by foreigners in the first half of 2022. On the other hand, real estate purchases accounted for 86% of Turkey’s net inflows of $5.6 billion between January and September 2022.

According to Turkish sources, including the “TGRT HABER” website, Spain has become the country that invests the most in Turkey, with total investments of $1.6 billion, most of which were in April and May.

Additionally, it climbed from 71% to 86% of the net total. In other words, net capital inflows from direct investments fell to $787 million when net real estate investments, which totaled $4.8 billion, were excluded, as foreign investments were concentrated in trade, banking, and insurance.

Other Turkish sources cited on the HABER TURK website claimed that compared to the same period in 2021, foreign investments in Turkey climbed by 4% in the first nine months of 2022.

“Yalova” is one of the cities that foreign investors most frequently choose over Istanbul, Antalya, Sakarya, Kocaeli, Bursa, Mugla, Mersin, Ankara, and Izmir for their real estate investments.

Iraqis were the next-highest sales nations in Yemen, the United States, Kuwait, Afghanistan, Germany, Iran, the Russian Federation, Kazakhstan, and Ukraine. The total number of real estate transactions to foreigners in Turkey as of the first nine months of 2022.