Facts about Turkey that many do not know 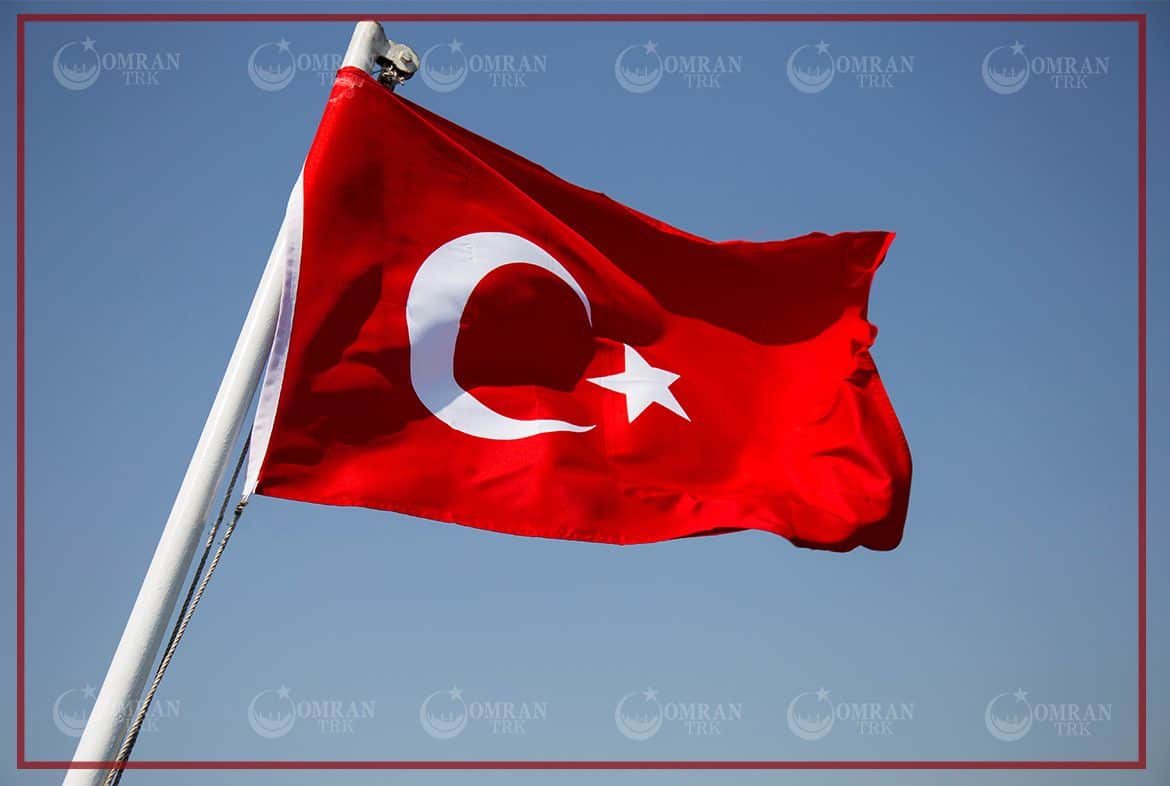 Turkey is considered one of the most important countries that attract the world’s attention due to its characteristics and advantages compared to European and Western countries.

In this article, OmranTRK provides you with facts about Turkish you maybe do not know, in addition to many facts and information about Turkey.

Turkey has the second largest population in Europe (84.7 million people), in addition to being the only country that has 2 of the 10 most visited destinations (Istanbul and Antalya).

45% of the population of Turkey is under the age of thirty, and 1.3 billion people are 4 hours away from it. It is considered a manufacturing, export, and management center for multinational companies, in addition to the intersection of working hours with 16 different time zones.

In 2019, the results of a survey conducted on 18,000 foreigners showed that 62% of foreign workers in Turkey stated that their quality of life in Turkey is much better than the conditions prevailing in their home country, according to the Turkish “Anatolia” agency.

During the same year, Turkey ranked seventh among 163 countries in the “Best Countries to Live and Work” classification.

Turkey is also one of the countries famous for its green and coastal lands. There are no desert areas in Turkey.

Turkey is the largest country that contains many mosques, as there are about 82,693 mosques in Turkey. The largest number of mosques is concentrated in Istanbul, which is called the city of minarets because of its large number of high minarets.

Turkey is known for being the main home of many types of sweets known globally, such as Rahat al-Halqum candy, Noah candy, or what is known as Ashura. It is also the world’s leading country in producing and exporting hazelnuts, in addition to being the home of the original tulip flower, where there are 11500 types of tulips.

Turkey is the world’s second-largest exporter of honey, with about 6 percent after China which produces 30 percent of the world’s output, and is the fourth largest producer of tomatoes in the world.

The Turks are known for their love of drinking tea. An average Turkish person consumes 3 kg of tea annually, which is the highest rate in the world. About 96% of Turkey’s population drinks tea daily; some may drink even more than 10 cups daily.

Among the Seven Wonders of the Ancient World, there are two in Turkey, the Temple of Artemis in Ephesus and the Mausoleum of Halicarnassus.

The UNESCO World Heritage Sites include 15 heritage sites of tourist attractions in Turkey, which is the largest number of locations among the countries of the whole world, Troy, Pamukkale Springs, and the historic city of Lytton.

One of the interesting facts about Turkey is that the traditional Turkish baths are not originally Turkish. The Turkish baths were designed after the Roman and Byzantine baths dating back to the seventh century AD.

The Fez (red hat) was part of the Turkish national identity and a place of pride for Turks until an order was issued to ban its wearing on August 30, 1925.

Turkey is the first country in the world to build an underground mosque at a depth of 7 meters from the surface. The Sancaklar Mosque is located in Istanbul, and the mosque won first place among religious places worldwide in the World Architecture Competition.

Turkey attracts large numbers of tourists annually, and the reason for this is due to many measures taken by the authorities, including granting visas at the airport and exempting large numbers of tourists from entry visas. Turkey’s geographical location, the presence of beautiful nature, and many archaeological sites made it a tourist destination.

Other facts: The Turkish flag is a very sacred thing for the Turks, and Turkey is home to the oldest writings, arts, and places where ancient man settled, and oil wrestling was the popular sport in Turkey, and its sweets are among the oldest sweets in history, and it is famous for its bazaars (folk markets) and traditional markets.

Steps and features of real estate investment in Turkey