Expectations of an increase in the number of tourists in “Yalova” during the winter. 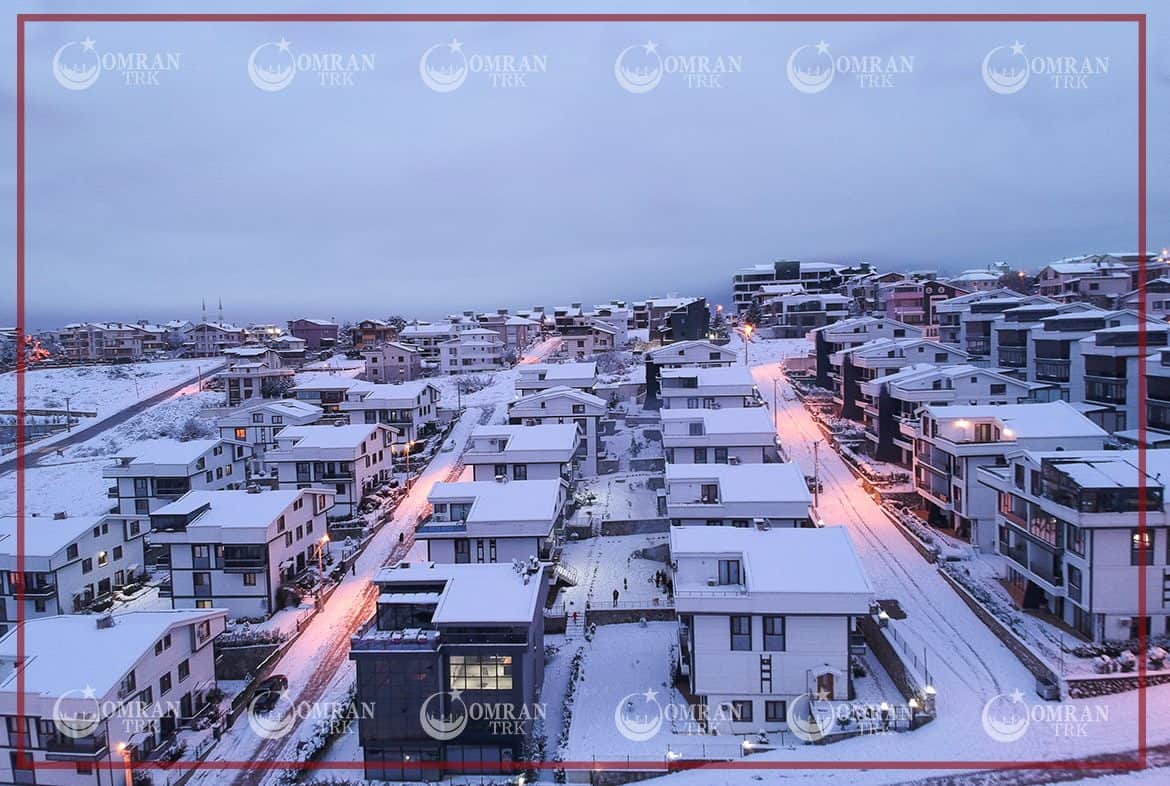 Most forecasts indicate that Turkiye (Turkey) in general and the Turkish city of Yalova in particular, will witness an increase in the number of tourists, especially Europeans, during the coming winter.

The Turkish city of Yalova, which is described as the “pearl of the Marmara Sea”, is preparing, as is the case with the rest of the distinguished Turkish tourist cities, to host large numbers of tourists from different Arab countries and Western countries, who wish to spend the winter vacation in the arms of the charming nature.

It is expected that the city of “Yalova” in northwestern Turkiye (Turkey), which is rich in many touristic attractions, will witness a greater number of tourists during the coming winter compared to previous years.

Given the rising gas prices throughout Europe, European tourists prefer to spend the winter in quiet cities away from the busy daily life of major cities.

According to the Turkish Ministry of Culture and Tourism, more tourists came to Turkiye (Turkey) from abroad during the first eight months of the year, compared to the same period last year.

Those interested in the tourism sector in Turkiye (Turkey) confirm that this tourist season, especially in the winter season, will be crowded, and the city of “Yalova” will be on the list of tourists wishing to extend their vacation and spend the holiday there.

The Turkish city of “Yalova” is one of the favorite cities for European and even Arab and local tourists, in addition to their interest in Cappadocia, Antalya, Sapanca, and other tourist areas. It is also expected that the number of Russian tourists will increase to different parts of Turkiye (Turkey).

Meanwhile, sources interested in the tourism sector confirm that “the Russians were the most influx of foreign tourists to the tourist facilities in the city of Yalova, especially the places where the hot springs are located, during the past year 2021.”

The Chairman of the Board of Directors of the Association of Turkish Travel Agencies, Firuz Bagli Kaya, announced, according to the Turkish “Anatolia” agency, that “the tourism sector in Turkey began to recover since the middle of last year, after a period of stagnation as a result of the spread of the Corona epidemic as of the beginning of 2020”.

He pointed out that the total number of foreign tourists who visited Turkiye (Turkey) from the beginning of January until the end of last August reached 29,334,652.

The Turkish city of Yalova is one of the most prominent cities that “conservative families” also want to visit during the current tourist season and during the winter season.

Some tourists coming to Turkey prefer the sea, sand, and sun tours, and others prefer city, culture, and nature tours, in cities such as Yalova, Bursa, Trabzon, and Rize, as well as Istanbul, Konya, and Van.

The city of “Yalova” set a record during the past year 2021, receiving about 500,000 tourists, which confirms the importance of this city for tourists and visitors from various Arab, Western, and European countries.

One of the most attractive attractions for tourists and visitors in the Turkish “Yalova” during the winter is the areas that are famous for their hot mineral springs, especially the village of “Termal Yalova”, which is described as “a mecca of tourism lovers in the embrace of nature.”

Yalova Termal is famous for its hot mineral springs, whose temperature ranges between 40 and 50 degrees Celsius, dating back to the ancient Roman era, which is characterized by its therapeutic benefits for many diseases, especially skin diseases, and is described as one of the most prominent tourist places near the city of Yalova, northwest of Turkiye (Turkey). Which is only about 15 minutes away.

Lovers of “Yalova” can also go to visit its other tourist places and enjoy its beauty in the cold season, Şnargık area, Sodoshan Türkiye – Yayla Heights – Depses Gol Lake, and other distinctive tourist places in “Yalova“.

The city of Armutlu in the state of Yalova is one of the most beautiful and most suitable areas for spending leisure holidays with family and friends in Turkey, which is close to Istanbul.

In Armutlu, there is a tourist village established by the Turkish government in 2014, under the name of “İhlas tatıl köy” or the village of fidelity for the holidays. From Istanbul, and from the port of “Bostanci” on the Asian side.

The village contains a lot of recreational, health, and cosmetic tourism services for all needs and ages, as it is located on a long sandy beach, and contains free therapeutic mineral water, as the Turks visit it from several places in Turkiye (Turkey) for medical tourism, in addition to natural treatment centers such as leeches that are used to absorb blood Rotten and mud therapy for the treatment of skin diseases, excessive allergies, and other treatments.

In the village, there is a complete amusement park, an entertainment gym, a Formula One racing circuit for adults and children, and trips towards the forest by fast bikes (motorcycles/tanks), and among the distinguished activities available within the city are cycling, as it has a huge station that contains all kinds and sizes of bikes for all ages, from Single passenger classes to large three-passenger classes with an additional external seat.

It is worth noting that the tourism activity in the city of “Yalova” affects the real estate sector in it, which is witnessing an unprecedented boom, as investors want to buy a property in “Yalova” during the winter season with the aim of investing in it during the summer, and obtaining a distinguished investment return, whether through the process of rent or sale.

OmranTrk company, headquartered in the Turkish city of Yalova, can provide all instructions and directions to those wishing to conduct “winter tourism” in the city of Yalova, in addition to providing the best offers related to real estate ownership in Yalova, whether winter offers or seasonal offers the summer. 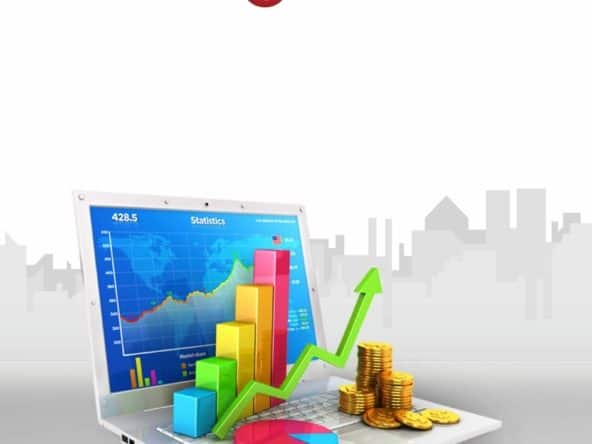